A to Z Challenge: Han Solo

As one of (if not the) most popular character in the franchise, there are a lot of Han Solo figures.  That's been true since back in the Kenner days.  Back then there were at least 4:  original, Hoth, Bespin, and Endor.  Probably more.

And you have most of those in the Black Series too: 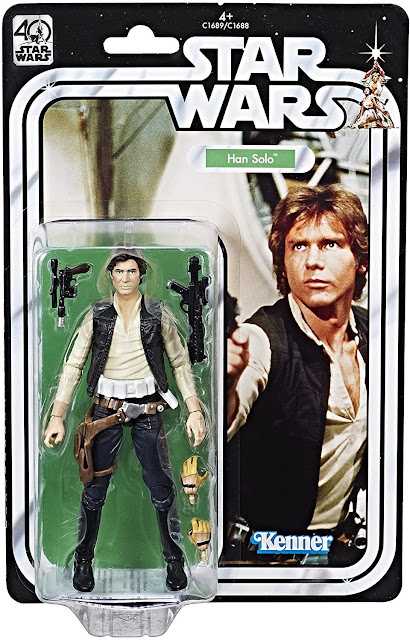 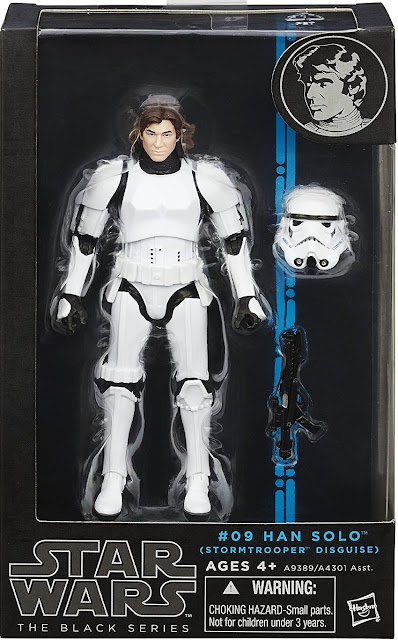 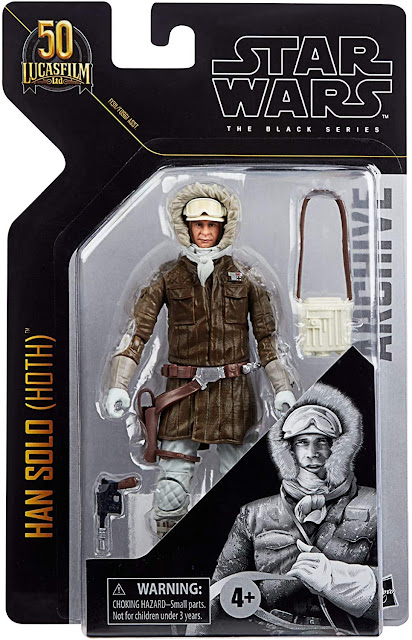 Bespin (the one I have): 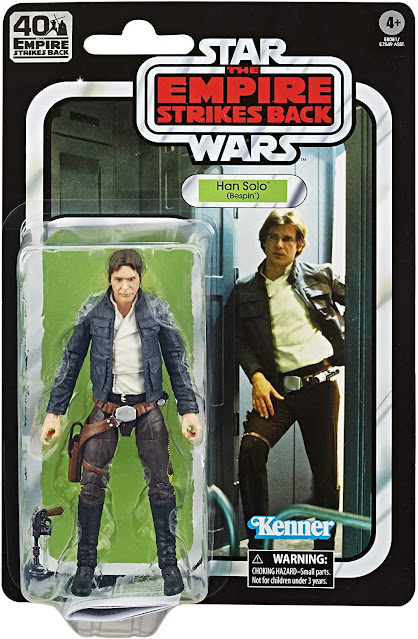 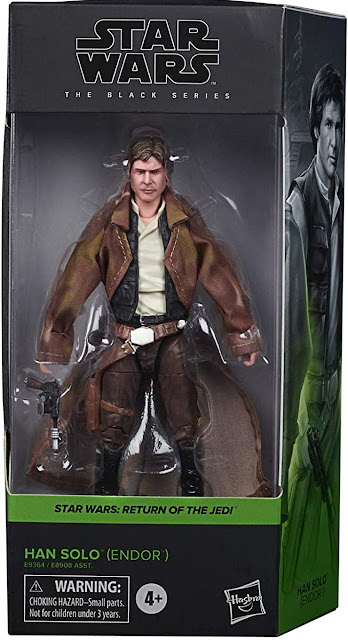 Plus there's The Force Awakens: 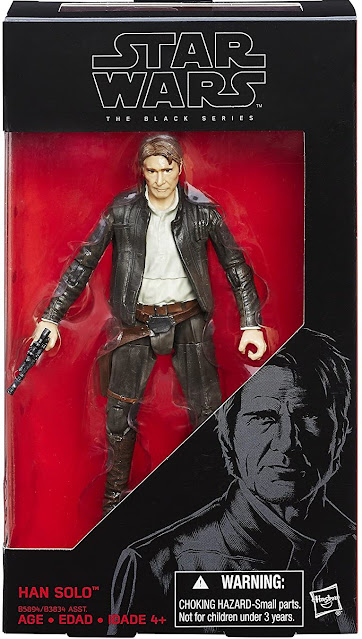 And a couple from the Solo movie: 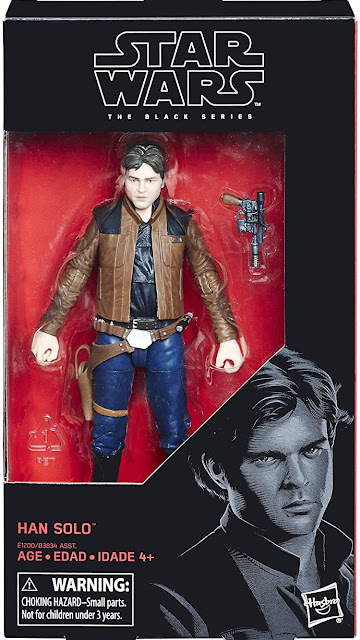 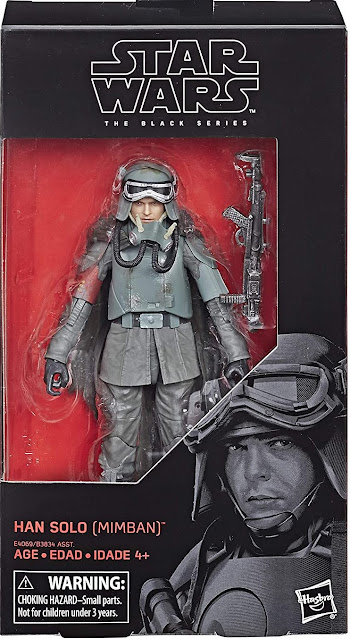 The regular one from Solo was one of those that was warming pegs at Ollie's a couple of years ago.  That's how popular that one was.

And there's even Carbonite Slab Han: 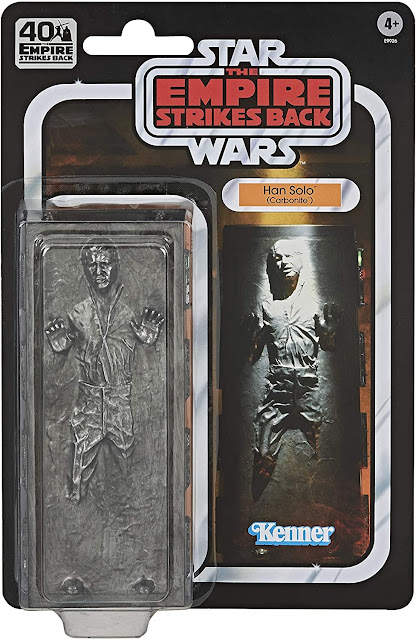 While most people consider the original to be the best Han Solo look, Empire is my favorite movie so I got Bespin Han a couple of years ago.  It's been reissued for the 40th anniversary of the movie so it's still around regular price to get.  Some of the others can be more expensive, but most of them will probably be reissued in some form later.